Now we have some of the best and most powerful cars here with some major horsepower capable of defeating other sports petrol cars at the quarter mile. There are a lot of companies now trying to catch up with tesla like the faraday and are doing so by catching up on comfort and latest technology. So now here are some of the best electric cars that money can buy:

It is the best electric vehicle available. It is comfortable and costs 49000 dollars. It isn’t a million super car, an SUV or a truck but it is the best electric sedan that Tesla as a startup sells to its public. It has a range of 310 miles. It is impressive when it comes to the safety and comfort features of the car. The model three keeps receiving updates over the air and can be reconfigured to meet your needs. Tesla had to go through a lot of starting hickups and slow growth but it made it through with all the other electric cars either quiting or still staying at the back of the line. This is car is worth every penny that you spend on it and is highly recommended 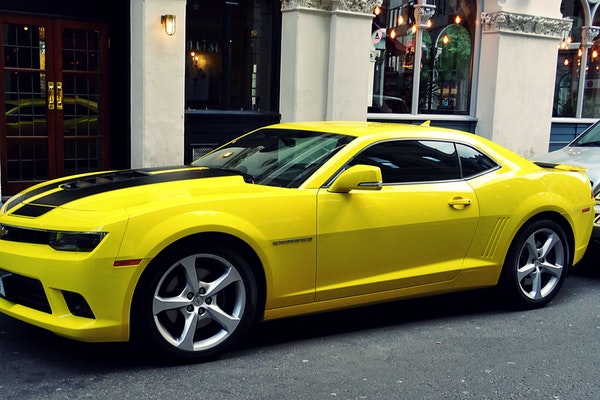 This is the alternative version of a vehicle that is capable of going for a road trip because of its high range. It is also really affordable. It costs 37495. It a great hatchback and is like the Nissan leaf. It has 200 horsepower and 266 pound feet of torque it is fast, its batteries are floor mounted which is capable of having a low center of gravity and able to carry a good amount of people. It has a spacious cabin and an standard 10.2 inch touchscreen and fast charging for phones.

It’s a well rounded electric car and really affordable. It costs only 29990. It was brought out to the public in 2010. It was the first mass produced and affordable electric vehicle of the 21st century. It will offer you 150 miles of range and has a 40 kWh battery pack that pushes its stored power to its 147hp electric vehicle. Nissian will launch its flagships with higher range later on. ]

This car really stands out. It has an advanced carbon fibre reinforced plastic body shell and has wheels that take the look of a pizza cutter. It doesn’t look all too good though. Its is the most energy efficient car in the US. It has a range of 144 miles . its smooth cozy and luxurious and the handling power currently absent from most EV around the world. The right of the car stays under 3000 pounds.